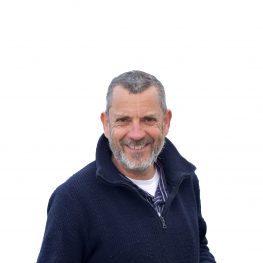 Born in Bremen, Cornelius’s fascination with ships and seafaring began from an early age. Naturally, he went on to study nautical science and marine engineering eventually earning his Master Mariner license. Over 20 years in the marine industry led to the successful founding of his own marine contracting company working in the off-shore and salvage industry. In this role, he saw firsthand the negative impact humans are having on the marine environment. Realizing that it was time to act Cornelius initiated the Timbercoast project! In his words, “our work may look like a drop in the ocean, however we will persist and together we will be the tide that changes the marine transport industry!’