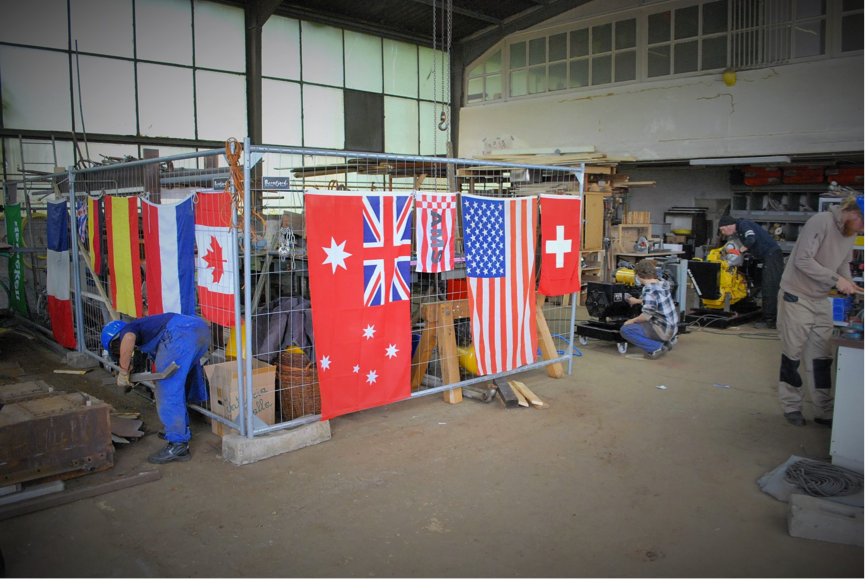 Eyes down, ear plugs blaring, screens screening, allowing your interest to be anywhere but present.  All strangers are weird, dangerous and uninteresting. Travel in twos and buy what you already know…

Eventually you’ll be dead and no longer have to deal with these intruders. Conversely, there are individuals making new connections, forming communities and working hard without being distracted by the voices in their phones.  In my case, I was on the U6 (subway) in Berlin and started a conversation with the only person on the train not wearing headclamps, sorry headphones. Between stops she told me about helpx.net which ultimately led me to this phenomenal project: TIMBERCOAST.

From the outset, TIMBERCOAST was a project that I could get excited about. Help build a sailing cargo ship and in return get food and accommodation. Perfect, sounds cool. What awaited me was much more than just a cool project.

I was picked up at the tiny train station in Elsfleth by two guys; one is a veteran of the missing finger club, while the other had recently been initiated to it.  Immediately, I liked these guys and the entire TIMBERCOAST team. This project is being built by volunteers and guided by the expertise of Captain Cornelius.  The entire group makes working weeks enjoyable, and the nights of tea towel bandanna parties that much more unforgettable. Finally, working alongside these people on a project that aims to offer better choices to company owners and consumers makes this very rewarding. 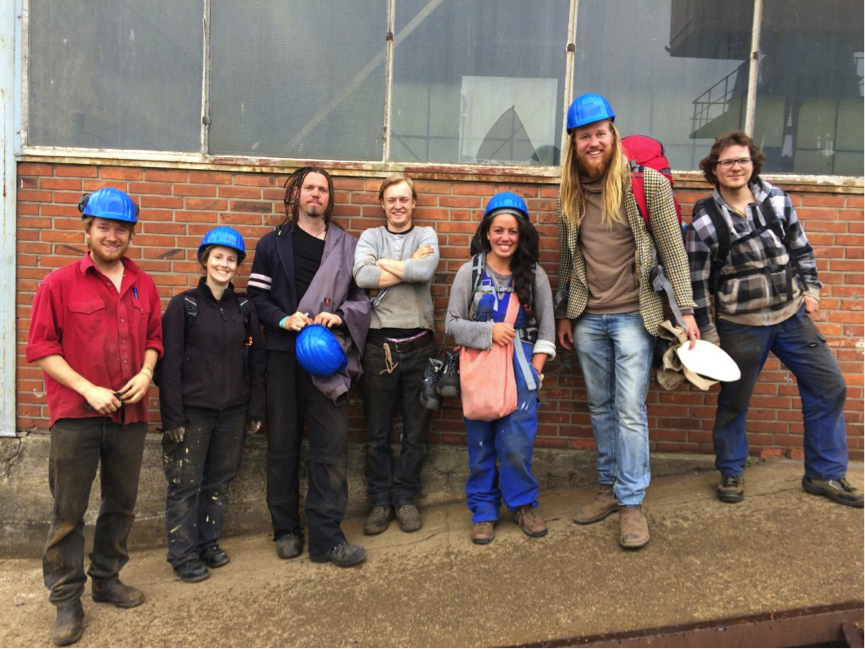 Currently, we have fourteen volunteers hard at work turning architectural drawings into an oceanic benefactor.  I’d introduce them to you but anyone who works amongst internationals or travels abroad already knows these personalities.  There’s Dutch Ben, Swiss Nick, Alon the Israeli, Rachael the smiley Kiwi, Alex G’day mate the Aussie (he hates that but I can’t stop myself), Sina Ze German and so on.  We Ausländer (foreigners) would be a pack of stray cats without the warmest of welcomes from den Bewohnern von Elsfleth (Elsfleth locals).

In our workshop hangs nine international flags with two more on the way. The flags pay homage to the volunteers who have worked or are working on TIMBERCOAST.  My flag hangs in the workshop thanks to the lady on the subway.  Now you can start a conversation and inspire the stranger next to you.